Artist, Shaun Hays began his professional career as an artist 25 years ago, by speed painting for a crowd of less than 50 people. His artwork and his presentation was received with enthusiastic ovation. Soon he was traveling across the United States presenting speed chalk art to groups of thousands.

He began to take his love of street art and illusion and combine them to create 3D masterpieces around Chicago and the Globe. Most of his works are drawn freehand and extemporaneous. He has created worlds firsts* and is continually developing new techniques for 3D chalk and he has been featured at festivals and events on several continents.

Shaun has taught several artists that have taken chalk artistry as far as the Philippines, become well known artists and…with his help: champions.

Shaun Hays aka the Chicago Chalk Champ will launch a new curriculum for 3D chalk in the Fall of 2018 and teach classes across the Midwest this winter. 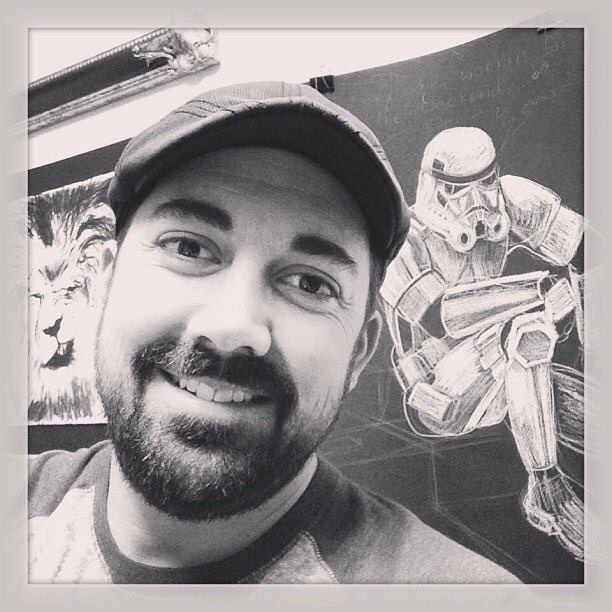 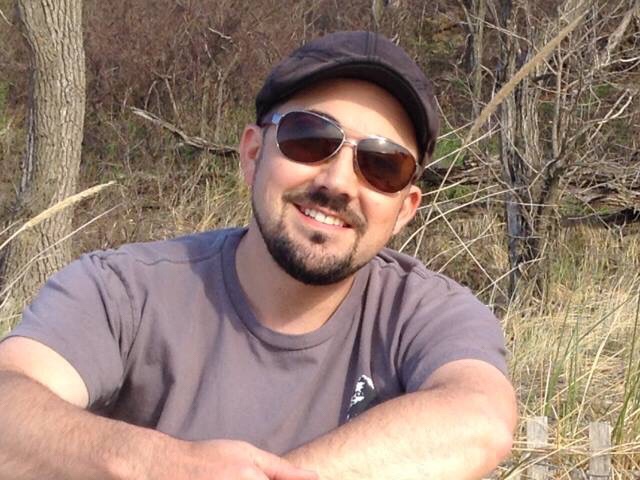 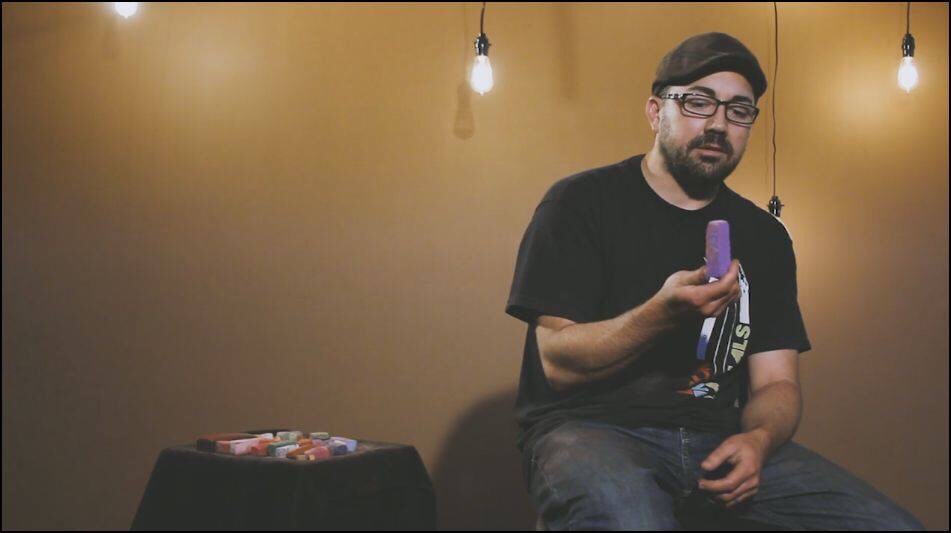 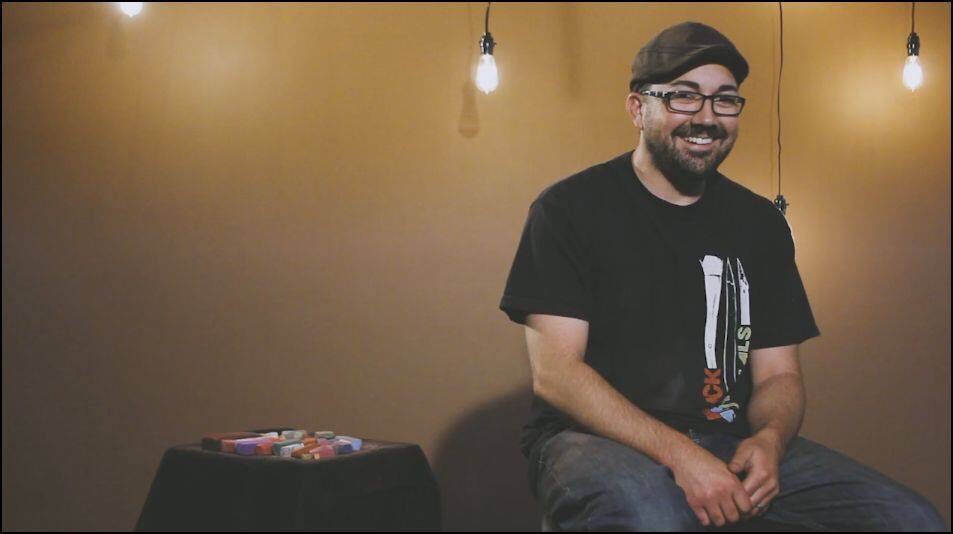